Trade in your car payment!

Refinance your car loan and save.

Here's what you can do about it

Plus, save with our low rate Platinum Mastercard 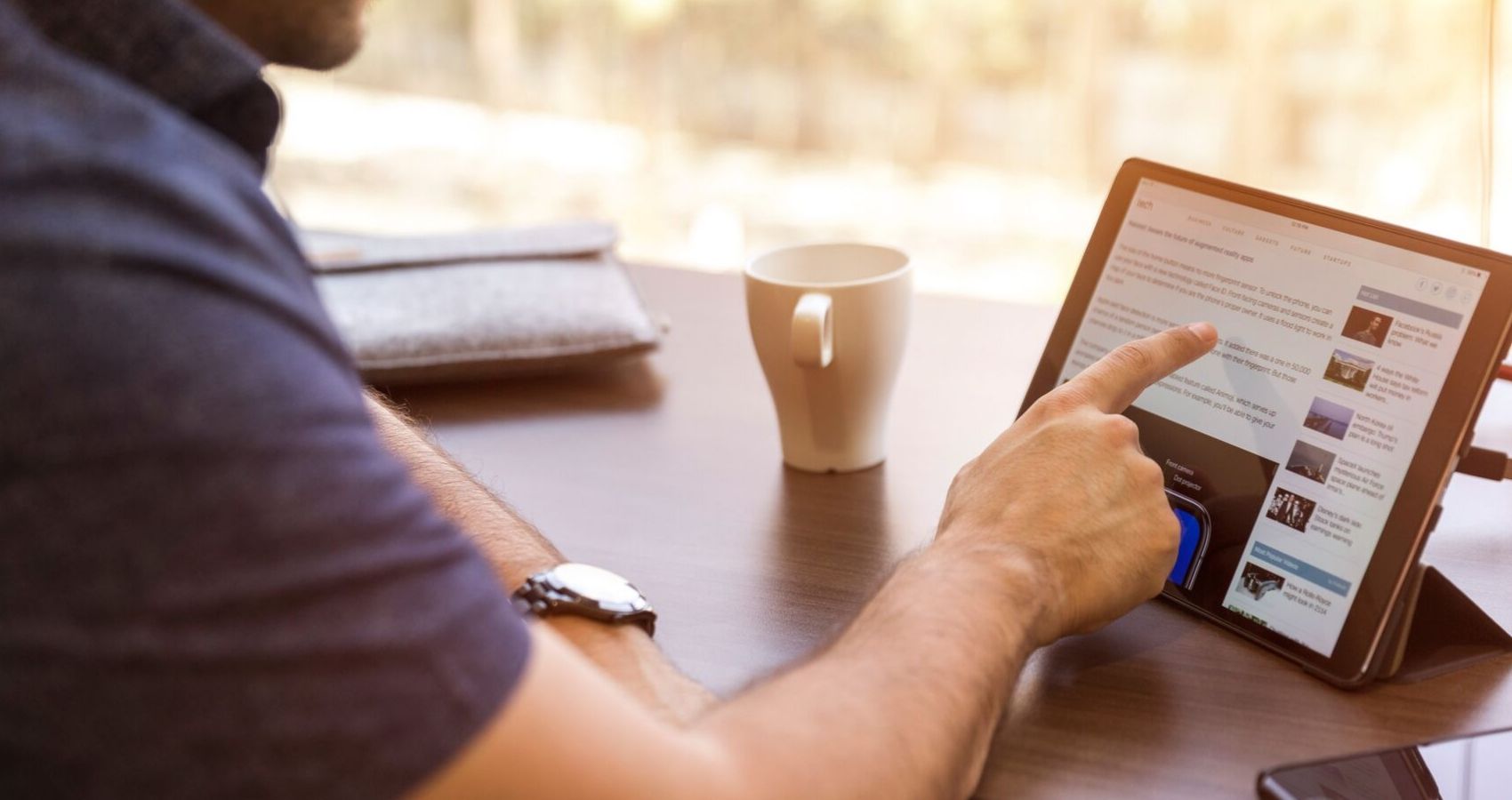 Hanscom FCU was a sponsor of the tenth annual Hanscom Heroes Homecoming on July 21. The event celebrated more than 60 Airmen who returned to Hanscom AFB from deployment in the past year.

Activities included a recognition ceremony for the honorees, their families and invited guests at the Hanscom Conference Center. The formal ceremony was followed by a parade with approximately 40 vehicles, including vintage military vehicles, a Clydesdale wagon, and Hanscom FCU’s ice cream van.

At the end of the parade route, Hanscom FCU staff gave out ice cream, and attendees enjoyed food and entertainment from more than 40 “spirit groups” gathered to celebrate Hanscom’s heroes.

“It’s important to show these men and women and their families how much we appreciate them,” said Hanscom FCU Chairman of the Board Paul Marotta. “They often say it’s just part of their job, but a deployment is a sacrifice, and places an extra burden on everyone. This is a great opportunity to bring the community together for some fun and let them know their accomplishments make a difference.”

Find more photos from the Hanscom Heroes Homecoming on our Facebook page! 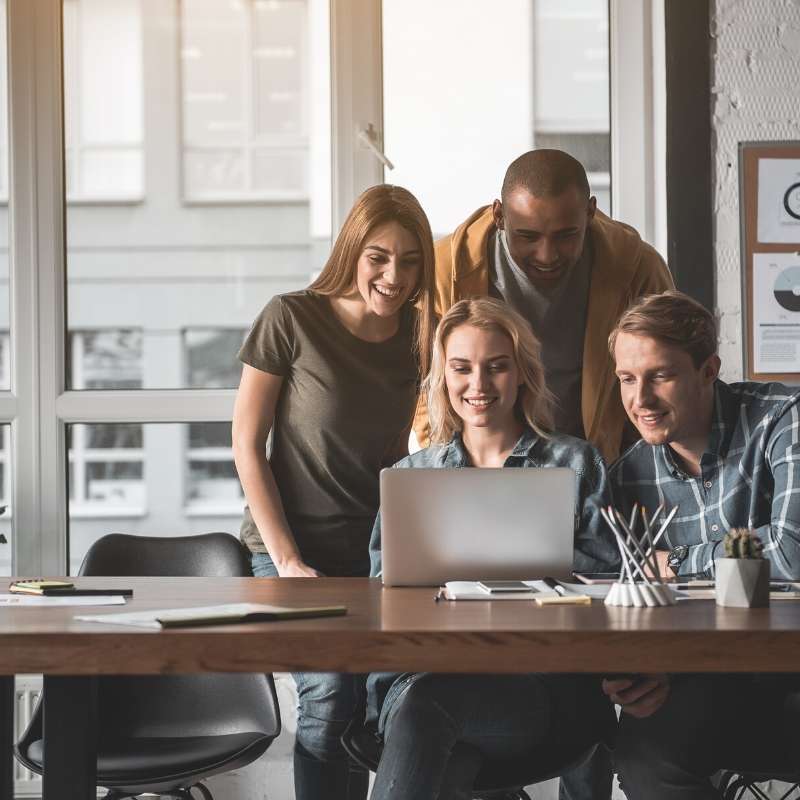