A little rain didn’t dampen spirits in Lowell last night, where a crowd enjoyed a tribute to our nation’s veterans at a home game against the West Virginia Black Bears. As part of the honors, Hanscom FCU and the Red Sox Class A affiliate Lowell Spinners put the spotlight on US Army veteran Joseph H. Dussault. Dussault was nominated by his granddaughter Lori Lang for the 2015 Heroes Among Us program.

“He would be embarrassed to know I submitted this request,” Lang wrote in her application. “He is a very humble man. With that said, I think you would be hard pressed to find a more deserving candidate.”

Dussault got the all-star treatment at LeLacheur Park, including an introduction at a pre-game ceremony and a ceremonial opening pitch, and a luxury suite for 10 with passes to the Gator Pit barbecue area.

Dussault served in the United States Army for over 20 years as a combat medic in Korea as well as two tours in Vietnam. He earned both the Purple Heart and the Bronze Star. But it is his tireless work on behalf of his fellow veterans that makes him a true hero.

For the last 44 years, Dussault has shown his commitment to Lowell area veterans. He spearheaded numerous monument dedications and square dedications in the city, as well as countless ceremonies to honor fallen comrades.

Upon retirement from the post office, Joe was appointed the Veterans Service Officer to the City of Lowell, serving for 15 years in this role. Joe greatly enjoyed helping Lowell veterans and their families access services and benefits.

Now an active 81-year-old, Dussault sums up his dedication this way. "Veterans and their families are my priority because they gave up so much when they served our country."

We were thrilled to host Joe and his family at the park. We’ll be back with our next Hero at LaLacheur Park on Tuesday, July 21. If you’re there, stop by and say hello. 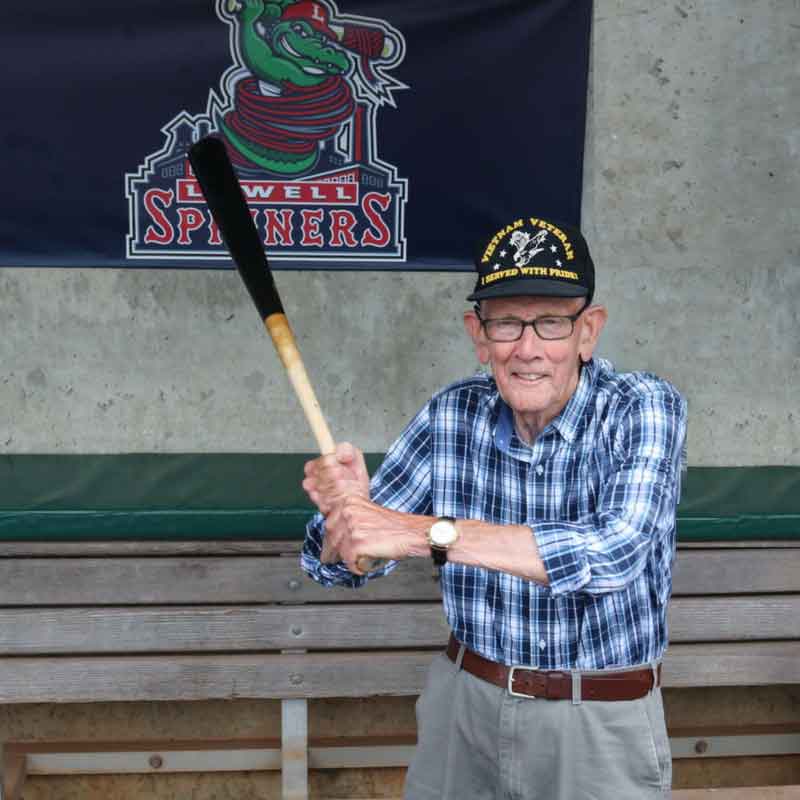 WWII Vet Henry Benson is a Hero Among Us 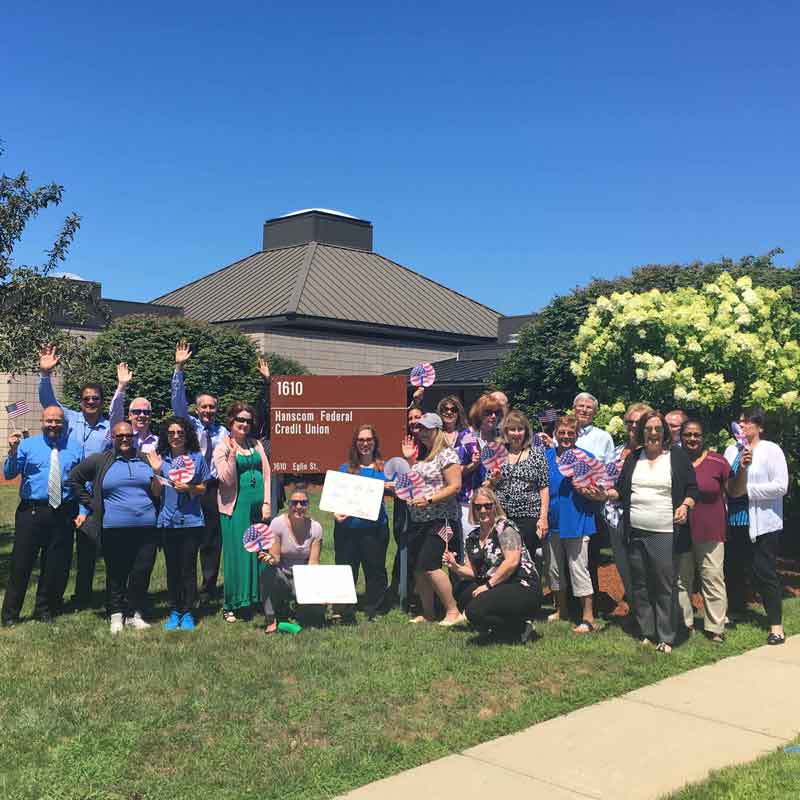 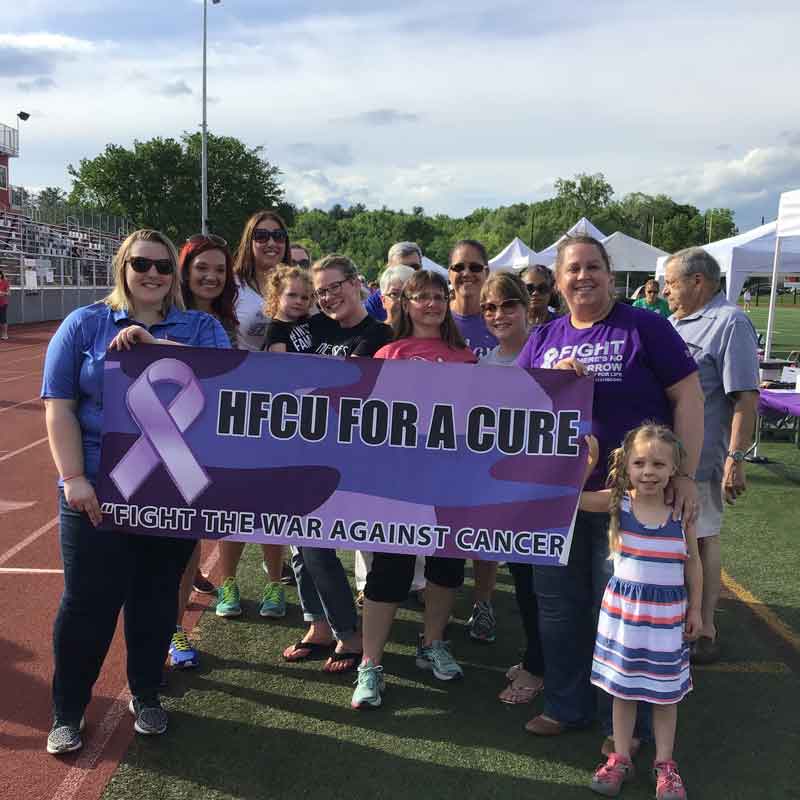 Hanscom FCU Raises Over $12,000 for Relay for Life