Find something you really enjoy. Then do something.

That simple yet effective advice comes from Jim Potter, Hanscom FCU’s Senior Vice President of Operations. Jim was named a 2016 Rising Star by the Cooperative Credit Union Association. In light of this accomplishment, I spoke with him recently about his career path and his life.

Jim was a student at Northeastern University, studying computer science, when he caught It’s a Wonderful Life on TV. “I wasn’t happy in computers, and as I watched George Bailey take on the mean Mr. Potter in that story, I thought I’d like to have that kind of impact in the world,” he said.

So Jim switched to the business program. As a student, he worked as a resident assistant in the dorms and as a bank teller. “I found that I really liked the field,” he said. “I met some great people and learned a lot going from teller to customer service rep, then into branch management.”

Having found his niche, Jim went back to school and got an MBA at Babson. Pro tip: it’s harder to do this while working, buying a home and raising young kids. “It took me six years,” Jim said. “I went at night while working full time. Now, I look at programs that offer undergraduate degrees immediately followed by a master’s degree, and I advise people to consider that option.”

In 2002, Jim was ready when the opportunity came up to become VP of Operations at Hanscom FCU. “It was the best decision I ever made. Initially there was culture shock. Banks and credit unions do the same things, but they are like different worlds,” observed Jim. “Here, everything we do is for the member. You really aren’t just another number.”

As the credit union grew, Jim took on new responsibilities and was promoted to senior vice president. “My success comes from seeing what needs to happen and building the organizational structure to get it done. It does come from my basic belief that once you know what you want to do, get out there and do it.”

He lives by that motto in his career, and he encourages others to seek out what they want to do and then find a way to make it their life story. “You may start out in one place and then switch. That’s OK. Once you find what you want, get involved. Join a committee, volunteer your time, network with others in your field.”

True to his own advice, Jim proudly volunteers as a member of Milton High School Advisory Committee. “We help students practice job interviews and critique resumes. I am part of a panel of professionals that talk with kids about out what it takes to have different careers. We tell them about where and what we studied, put first jobs, why we do what we do.”

The point of the Credit Union Rising Stars award is to recognize the brightest and most vibrant young credit union employees in the region. The winners not only excel in the industry, but they also have significant potential to leave their mark in the future.

With his solid record and firm grasp on his career path, it seems likely that Jim will do just that.

Hanscom FCU, Community
3 Things to Do Before Buying a Motorcycle
How can I set up a fraud alert on my credit report? 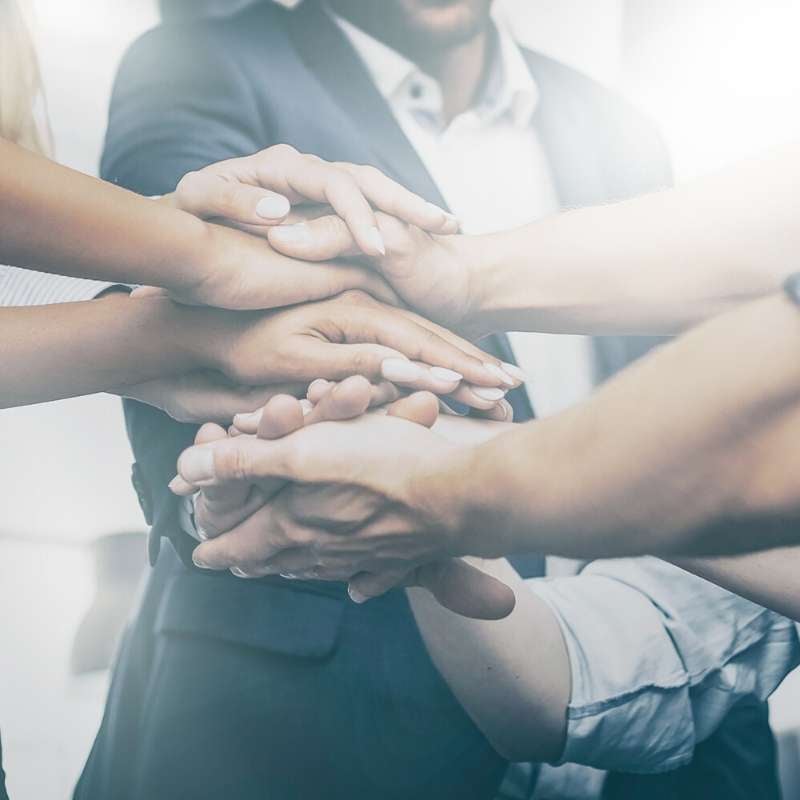 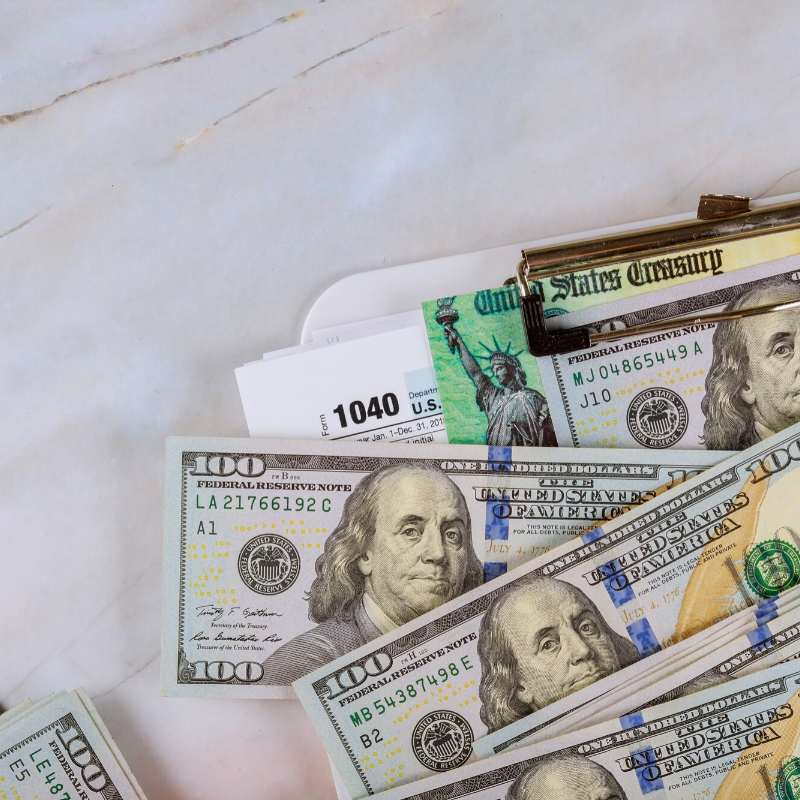 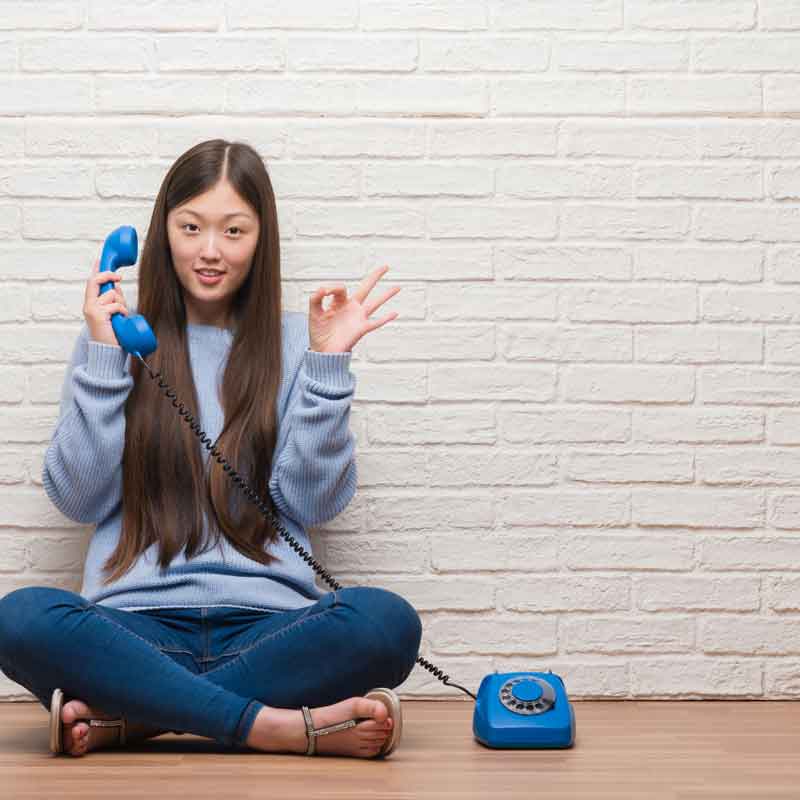