How to Prevent Catalytic Converter Theft 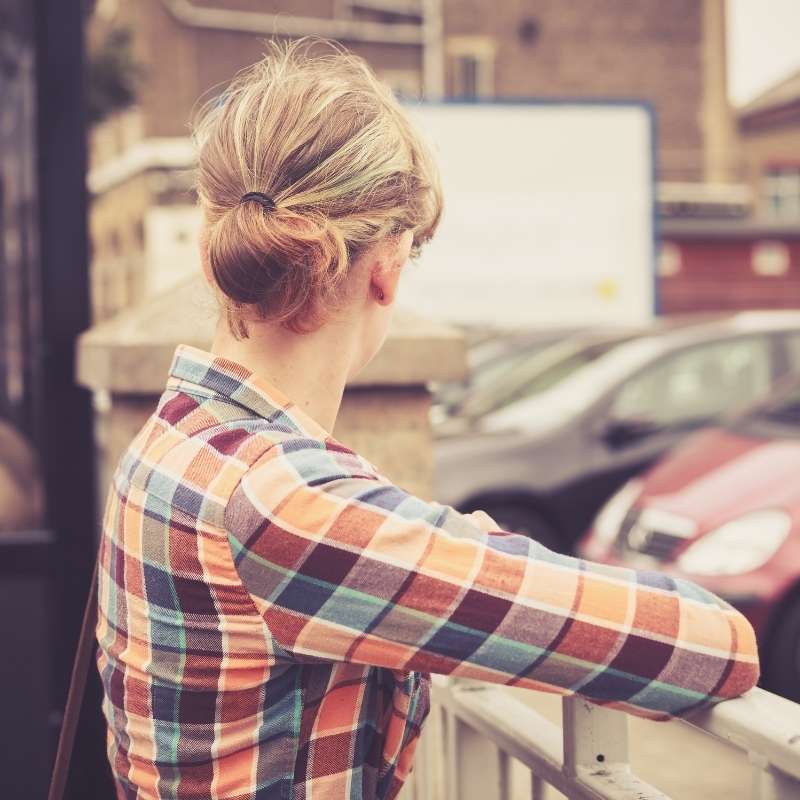 Across the country, police departments are investigating a rise in thefts of catalytic converters from underneath cars and trucks. A catalytic converter is part of your vehicle's exhaust system, and its purpose is to reduce dangerous emissions by converting harmful substances into less harmful by-products.

Catalytic converter theft is a lucrative trade for thieves. This part of your car contains precious metals like platinum, palladium, and rhodium, which can be sold on the black market. A thief can make several hundred dollars on each one they manage to steal.

Thieves, usually working in teams, are able to jack up a car or truck, saw off its catalytic converter from underneath the vehicle, and be on their way to their next theft in as little as 30 seconds! It happens so fast that you can go into a store for fifteen minutes, come back to your vehicle, turn it on, and realize something's not right.

You'll know the second your engine turns over that your car has been tampered with. You will hear a loud roar, and when you start to drive, it'll feel rough and acceleration won't be smooth.

Thieves tend to target certain makes and models. The Toyota Prius is a popular target because its catalytic converter contains more precious metals than other makes/models of cars. They also like trucks and SUVs, such as the Toyota Tacoma, Ford F-150, and Lexus and Honda SUVs, which are high off the ground so thieves can get underneath them without a jack. However, any car or truck can be attractive to a thief given the right opportunity.

Unfortunately for the victims, replacing a stolen catalytic converter can cost thousands of dollars and take months to replace because of the current shortage of automotive parts.

A determined thief, given the ideal conditions, will be able to get what they want from your car, so make it harder for them. Here's how you can protect your car (and your wallet!) from these criminals:

Security, Auto
How to Make Your Car Last Longer
Make the Most of the Federal Student Loan Pause 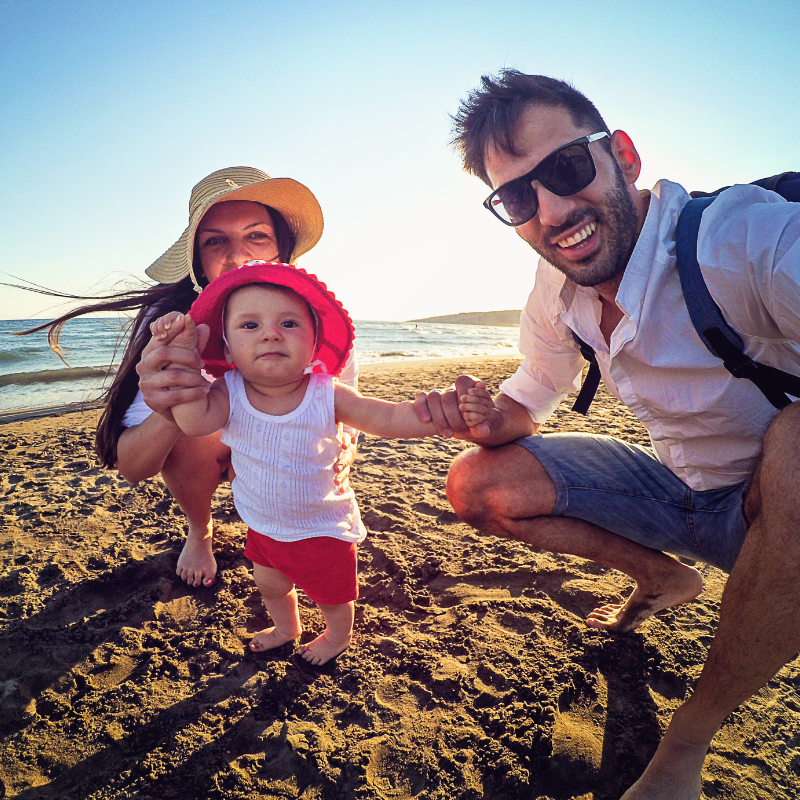 Protect Your Privacy: 5 Surprising Ways You Overshare Your Personal Information

Protect Yourself From Kids’ In-App Purchases 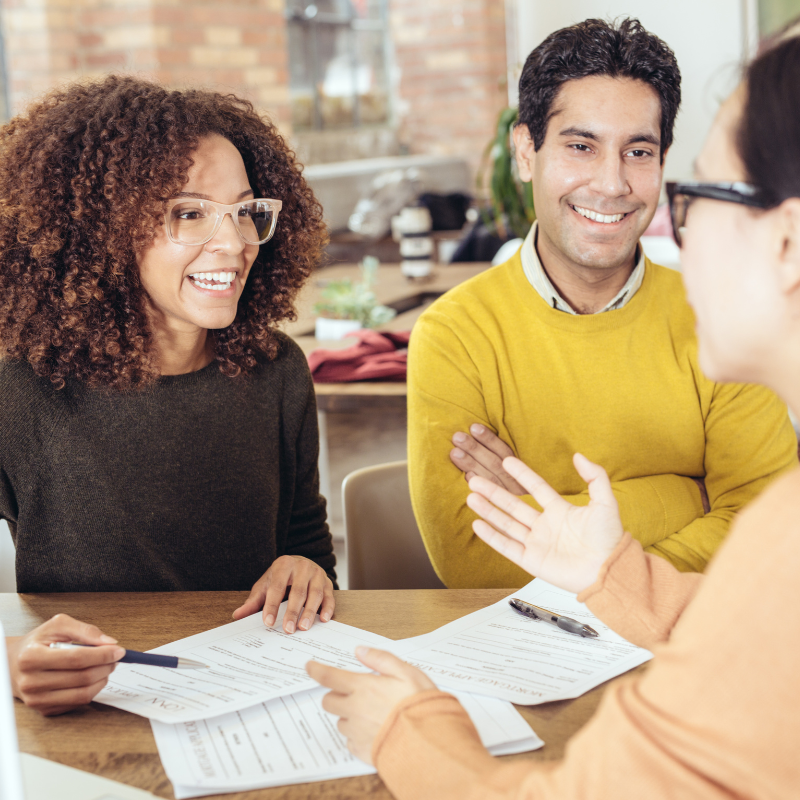 How To Get Lower Car Lease Payments 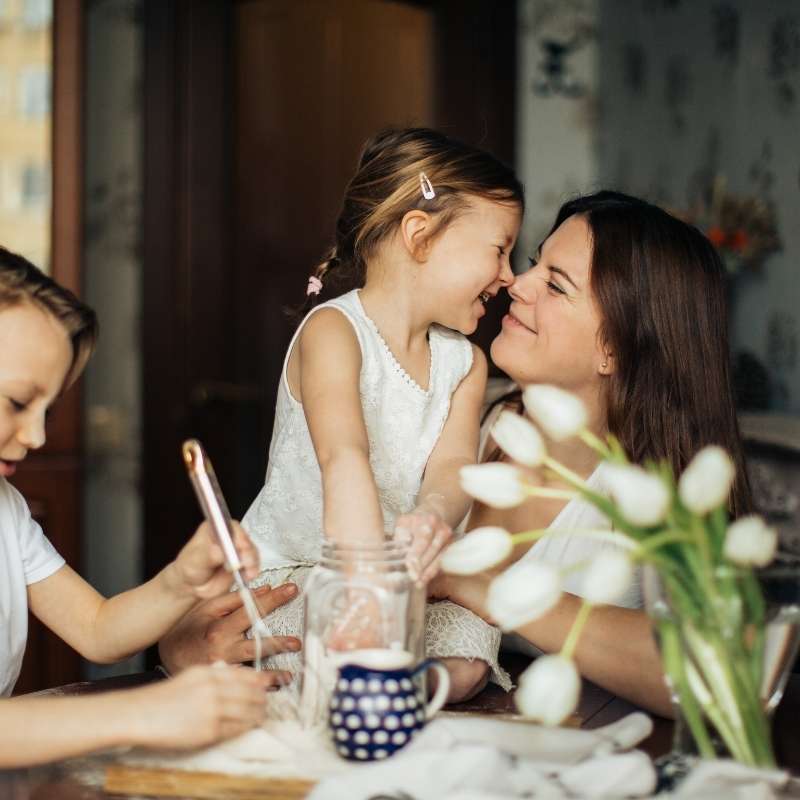