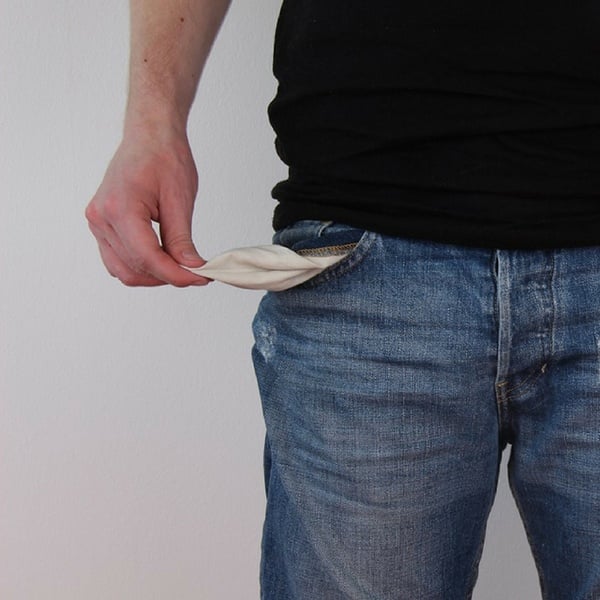 Mounting student loan debt is eating away at the paychecks and independence of millennials, resulting in a generation of U.S. consumers between the ages of 25 to 34 who earn and save less than their parents did a generation ago, and many are now turning to bankruptcy protection to avoid perpetual financial disaster.“We’re definitely seeing this, particularly over the last three years,” said Tom Becker, Hanscom FCU’s senior vice president of lending.

A typical scenario, he said, involves a consumer between the ages 25 to 34 who owes about $30,000 in undergraduate loans and about $10,000 in credit card and other unsecured debt. “They file for bankruptcy protection to discharge the unsecured debt so they can pay more on their student loans,” he said, adding that bankruptcy protection generally does not discharge student loan debt.

This increase in bankruptcy reflects a new financial reality for young adults. The median household income among millennials is $40,581, about 20 percent less than people who were in the same age range in 1989, after adjusting for inflation. They also have fewer assets — 56 percent fewer, according to an analysis of Federal Reserve data by Young Invincibles, an advocacy group.

Earning more money helps alleviate some of the financial stress, but only to a point. Among millennials with an annual household income greater than $75,000, one-third doubt they’ll be able to repay their student loans, according to The Wall Street Journal.

There are several strategies young consumers can take to prevent their debt from mounting, Becker said. Among them:

Personal Finance, Life Changes
Accept the Challenge to Pay off Your Credit Card Debt
Get ready for changes to military retirement plans 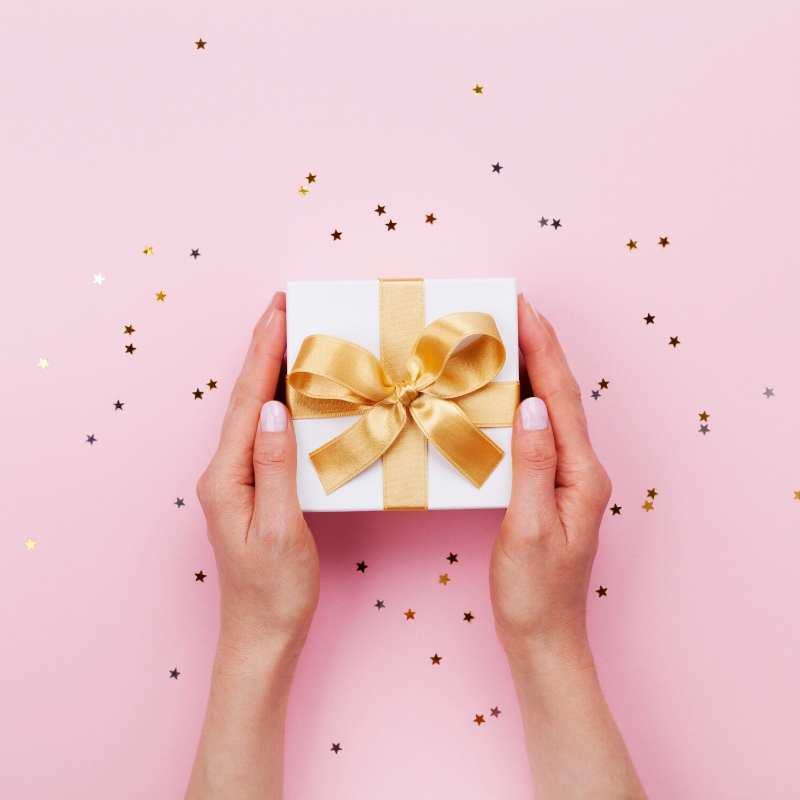 5 Ways to Save on Wedding Gifts Without Looking Cheap 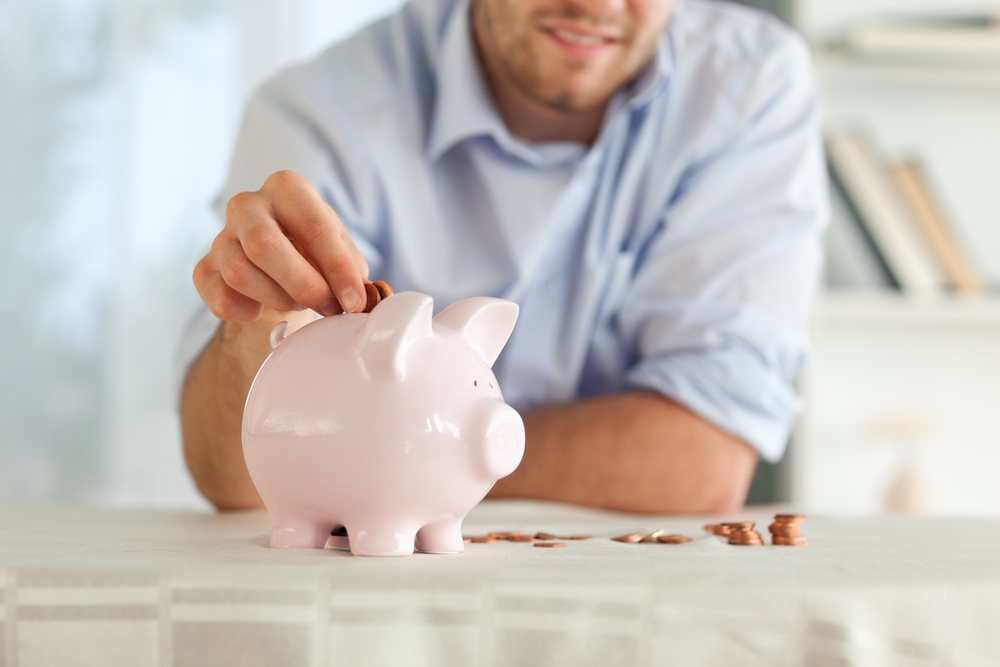 Simplify Your Life with a Sinking Fund 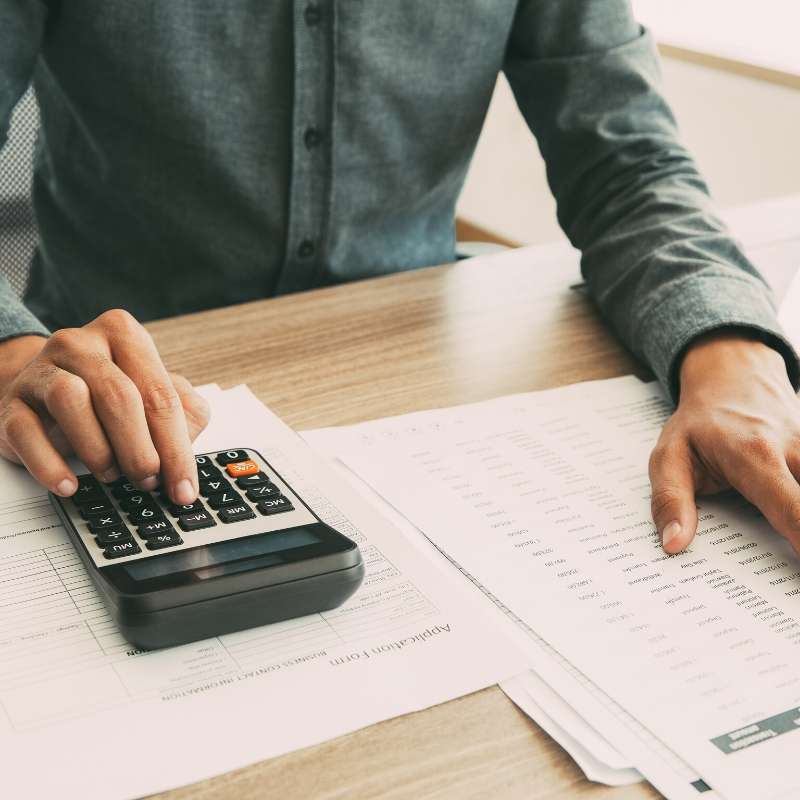 What to Do if Your Income is Reduced