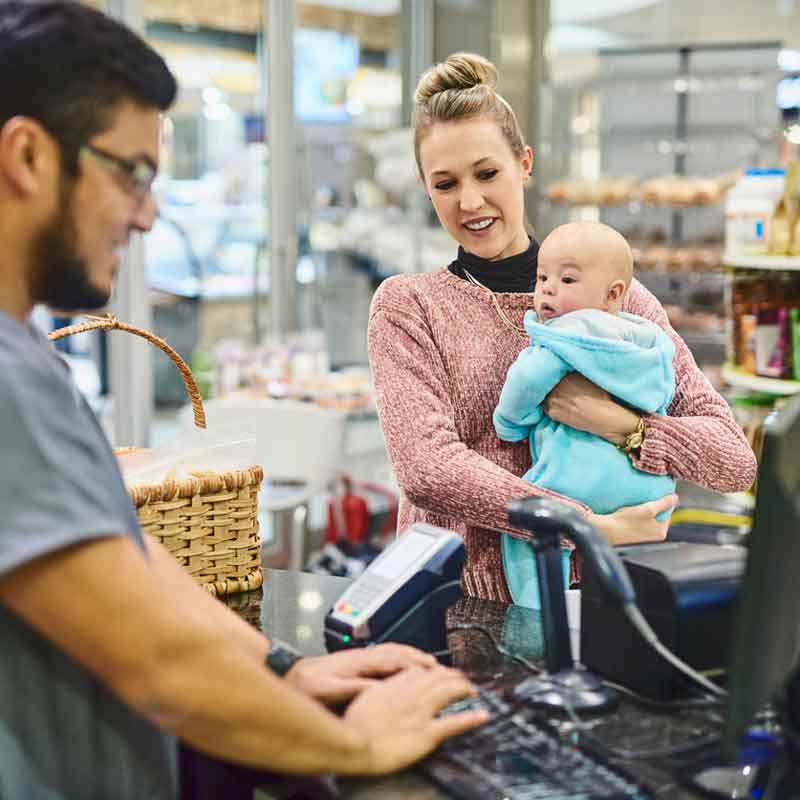 You usually go to the store with one thing in mind — shopping. But lately it seems like more retailers are turning their checkstands into fundraising campaign headquarters, asking you for a donation to a cause in addition to taking your payment for groceries, coffee, or leggings. Would you like to add $2 to your purchase to help homeless cats? Round up to the nearest dollar to fight hunger? Buy some sort of paper icon to show your support for a cure or research? All worthy causes, of course, but it can be overwhelming when every retail transaction seems to involve a solicitation, especially when you're on a tight budget.

Like it or not, these types of campaigns — known officially as point-of-sale fundraising — are not going away anytime soon because, well, they work. According to a report published in 2017 by Engage for Good, an organization that provides resources to businesses and organizations that are “working at the intersection of profit and purpose,” more than $4.1 billion dollars have been raised via checkout charity in the past three decades.

Not only that, statistics show many consumers actually like this type of giving. A 2015 survey conducted by Good Scout, a branding and marketing firm that works with non-profit organizations, reports that 55 percent of respondents like being asked to give at the register. Among those who don’t like being asked, they often give out of guilt (35 percent) or peer pressure (12 percent) anyway. In all, the survey found that 71 percent of people wind up donating at the register at some point, regardless of their feelings on the fundraising method itself.

But this doesn’t mean you should feel compelled to open up your wallet if you don’t want or can't afford to give. Here are five things to consider before you make a donation to charity through a point-of-sale fundraising campaign.

Next time you're asked, "Would you like to donate $5 today to save the rainforest?" and you can't for whatever reason, it's okay to politely answer, "No thank you, I'd just like to pay today." And don't feel like you have to give the dollar amount being asked of you; if a dollar is all you can afford to give, there's no need to feel guilty about that. A charity appreciates every dollar it receives. 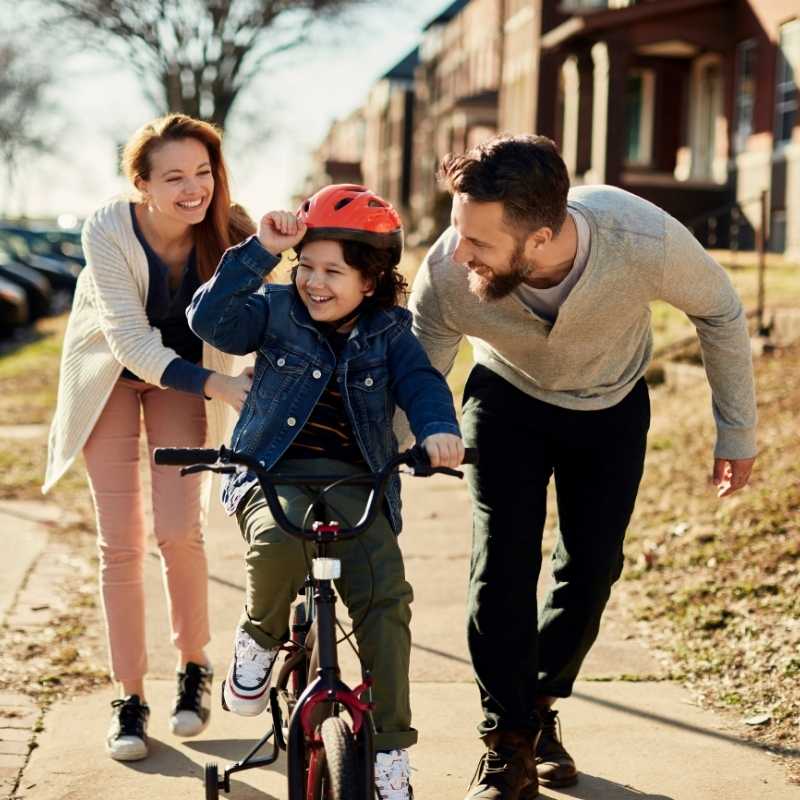 How to Give Your Finances a Spring Cleaning 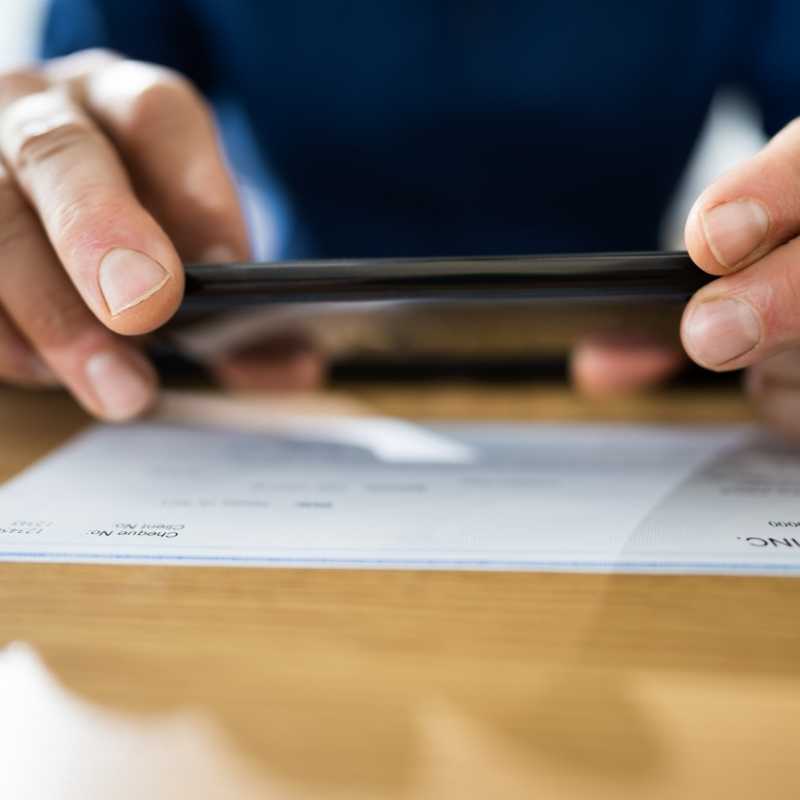 3 Surprising Regulations That Affect Your Finances