We are sad to report the passing of director emeritus Frederick C. Ryan.

Fred was a volunteer for over 40 years, beginning when the GSA Federal Credit Union merged with Hanscom FCU in 1979. Mr. Ryan joined the Board of Directors in 1984.

During his time on the Board, Mr. Ryan served on every board committee and was chairman of the Social Responsibility Committee when he retired from the Board in September 2017. He was known for his quiet, courteous presence and his devotion to the “People Helping People” credit union principle.

Mr. Ryan was a federal government retiree and resided in Wilmington, Massachusetts. He leaves four daughters, one son, and 11 grandchildren. His wife, Diane, predeceased him in 2013. 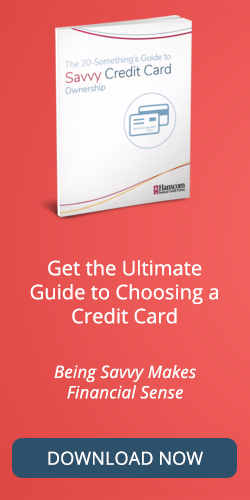