Gift Ideas for Valentine's Day That Won't Break the Bank 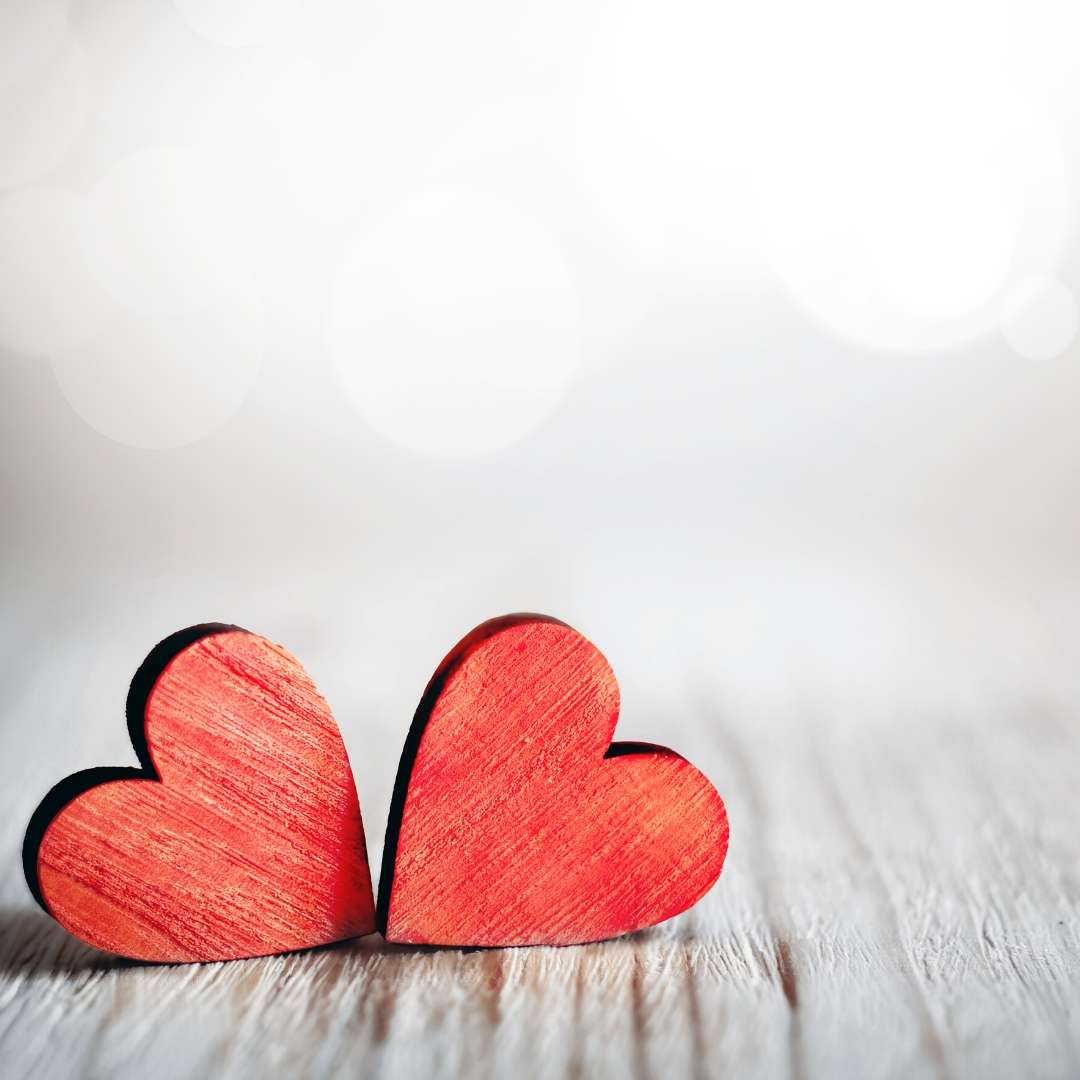 Jennifer Lopez may think that “Love Don’t Cost a Thing’’ — although her designer wardrobe, lavish vacations and palatial homes might suggest otherwise — but the typical American consumer can place an exact price tag on romance.

That’s the figure the average buyer was expected to spend on Valentine’s Day in 2020, according to the National Retail Federation. This represents an increase of 21% from last year's record $20.7 billion in hearts-and-flowers-related spending.

While Americans will be spending the most on their spouses and significant others this year (52 percent of total spending), the amount spent on them is down 61 percent from ten years ago. Spending is going up, however, among other recipients, especially co-workers, which has more than doubled to seven percent from the previous three percent. Pets also are getting more gifts, as spending on them has doubled (from three percent to six percent).

It's likely for some of us that pets may out-rank our classmates, teachers and co-workers, at least in terms of Valentine’s Day spending. Then again, when was the last time your cubicle mate raced to the door to greet you breathlessly, complete with wagging tail?

Clearly, we’re showing the love to those who matter most. But these gestures fade like late February roses compared to some folks in history.

In 1631, the fifth Mughal emperor, Shah Jahan, decided to say it not with flowers but with marble and granite construction so exquisite that as many as 8 million people visit each year.

The emperor built the Taj Mahal to honor the memory of his third wife, Mumtaz Mahal, who died after giving birth to their 13th child. The Taj Mahal rises on a high red sandstone base topped by a huge white marble terrace which holds the famous dome flanked by four tapering minarets. The dome houses the cenotaph of the emperor’s beloved wife.

Around 600 BC, a wife’s homesickness led to another majestic gesture. Queen Amytis missed the lush, mountainous landscape of her home, a far cry from the arid, dull surroundings of Babylon (now Iraq), the home to her royal husband, King Nebuchadnezzar II of Babylon.

To quell her sadness, he decided to bring the look of her homeland to her new surroundings.

Nebuchadnezzar commissioned the Hanging Gardens of Babylon, a series of spectacular planted terraces that seemed to float. The gardens were hailed as one of the Seven Wonders of the Ancient World.

Today, the gardens are gone, and some question whether they ever really existed. But the romantic sentiment behind the story is timeless.

Sometimes love transcends life. When his former wife Marilyn Monroe, died, supposedly shortly before he was going to ask her to remarry him, Joe DiMaggio had a half-dozen roses placed at her grave three times a week for 20 years.

These sweeping declarations of love capture our imagination with their epic sense of romance.

But remember: it's the simple gestures that can be the most-heart-warming. 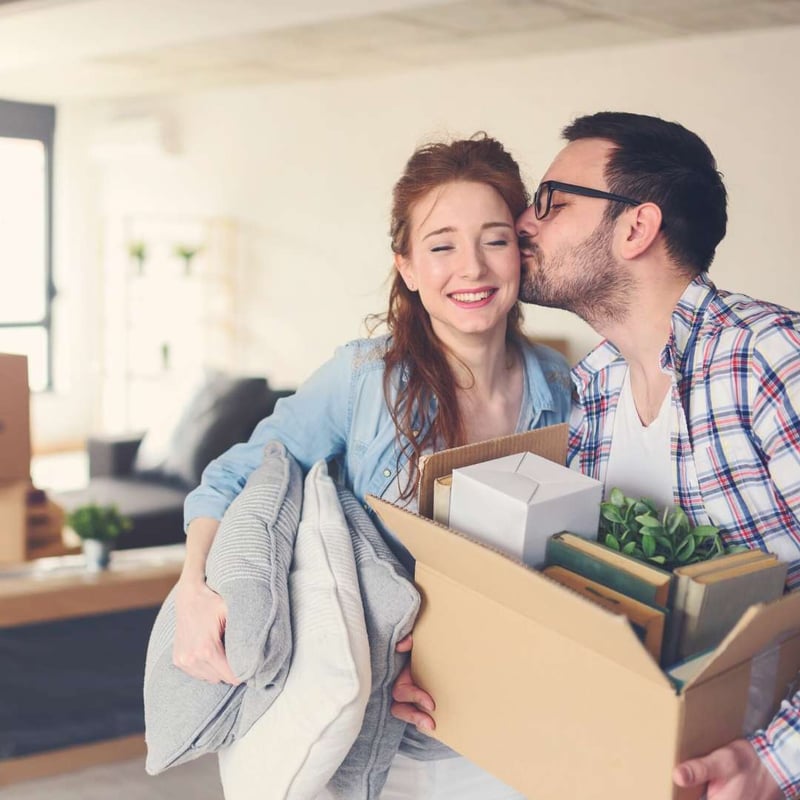 The most romantic gift is the gift of your time. Offer to clean your love’s house, do their grocery run, or set up reminders in their cell phone of family birthdays.

While running those errands, consider taking your love’s loose change to Hanscom Federal Credit Union, where, for free, the money can be deposited in their account. Or do the same with yours, and use it toward planning that special getaway, even to a hotel in town. Spare change hidden in couch cushions and car consoles can truly be money in the bank.

Or sit down and write a letter. In an era of emails and texts, the permanence of placing pen to paper will warm your love’s heart. You can purchase a simple box at a craft store, decorating it with hearts and placing the letter inside, and begin the start of a heart-warming tradition.

Whenever your love needs a reminder of what matters most, they can open the box, read the letter, and be reassured that you are always there to lend a hand and a shoulder because your love forever has your heart.  And isn’t that what Valentine’s Day is really all about?

Want to make someone feel really happy this month? Refer them to Hanscom FCU and when they open up a share savings account and checking account, they'll receive $50. And to sweeten the deal, we'll also give you $50 for referring them. Read the details here. But hurry, you have till the end of February to take advantage of this offer. 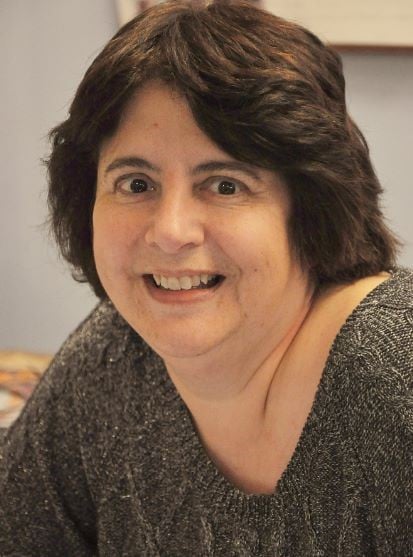 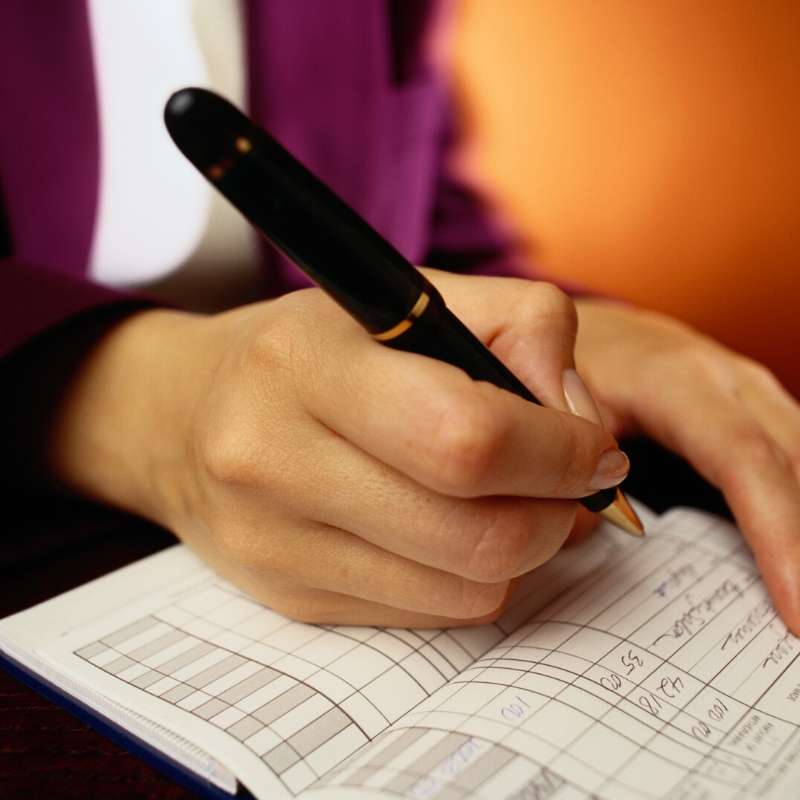 Get More From Your Checking Account in 3 Simple Steps 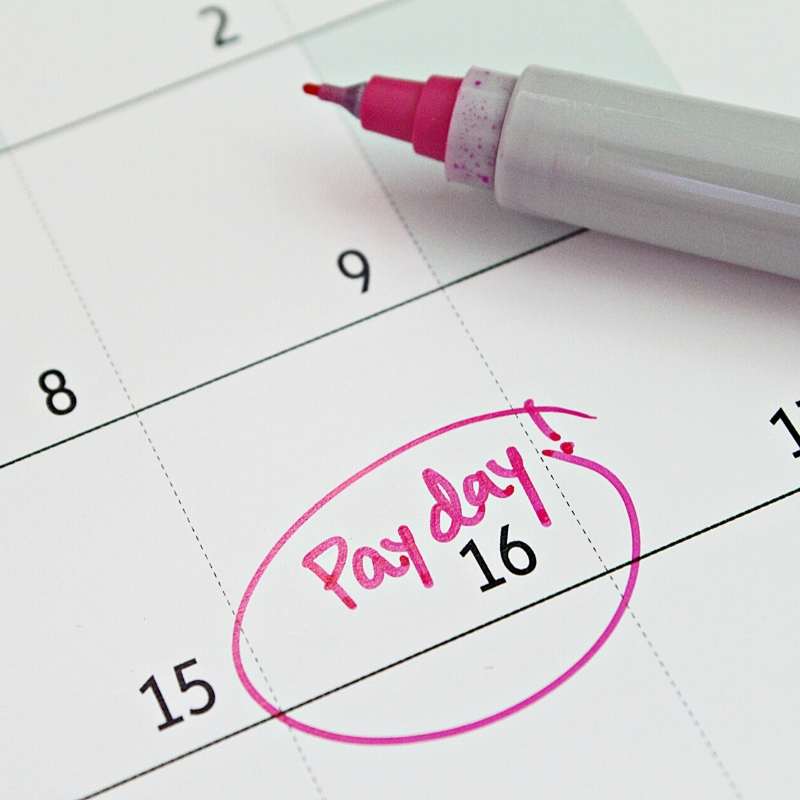 Get Paid Up to Two Days Faster With Payday Perqs 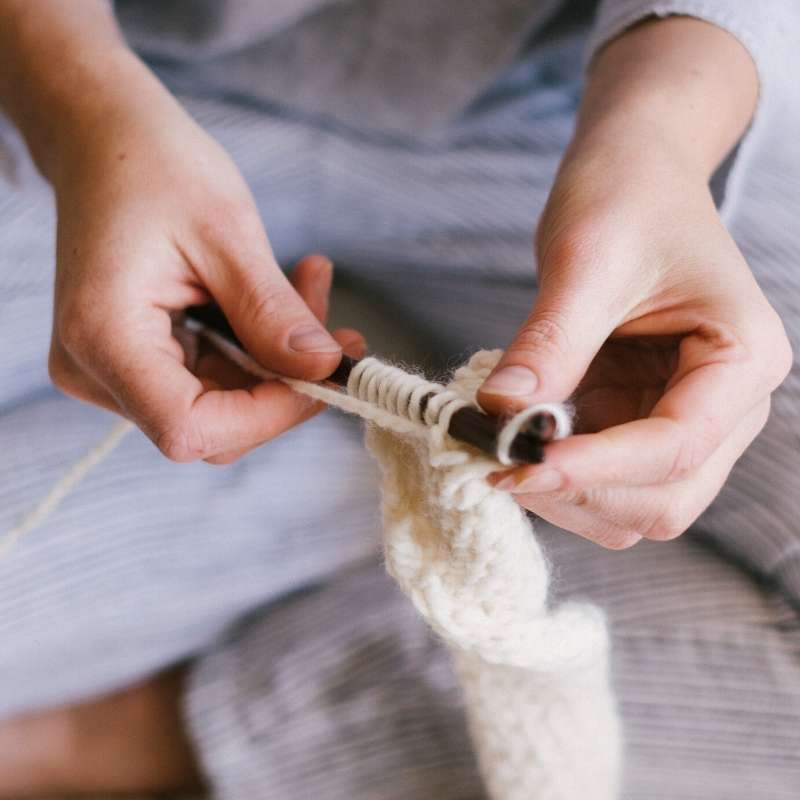 6 Ways to Save Money on Your Hobbies